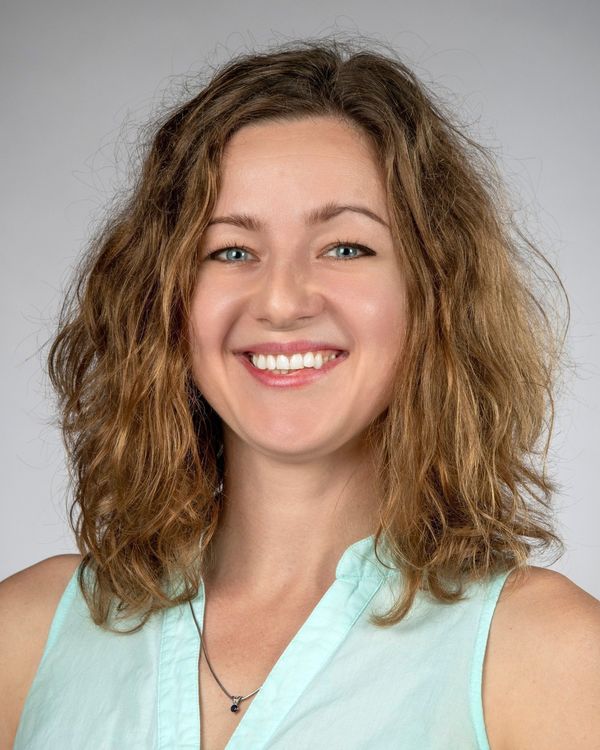 We have developed a successful kinetic model on the reactivity of transients involving Zn+ in high-temperature water radiolysis over the temperature range of 25–300oC. The Zn+ species can subsequently be oxidized by the radiolytically-produced oxidizing species: ●OH, H2O2 and ●H. We find that the absorption of monovalent zinc is very sensitive to the pH of the medium. The optical spectrum of Zn+aq cannot be fully explained in terms of a charge-transfer to solvent (CTTS) process, which was previously proposed. The longest wavelength bands well described as Zn-centered s-p like transition. Reaction rates of most of the recombination reactions investigated follow the empirical Arrhenius relationship at temperatures up to 200 oC and have been determined at higher temperatures for the first time.

EPR spectroscopy has revealed the persistence of long-lived radical cations after irradiation of imidazolium ionic liquids (ILs) used in spent nuclear fuel separations. The kinetics data obtained indicate the existence of at least two distinct radical cations that have different formation and decay rates. Extensive quantum chemistry calculations were performed to attempt to identify the structure of these persistent radicals. The most likely candidates are imidazole radical cations having methyl groups at the nitrogen atoms and substituents in the second position of the imidazole ring.

We compared the stopped-flow EPR spectroscopy and pulse radiolysis with optical detection methods to characterize radical intermediates formed in the reaction of OH radicals with glycerol, serinol and N-boc-serinol. Quantum chemical calculations were also performed to help interpret the observed experimental data. Intramolecular hydrogen bonds between OH and NH2 groups guide the mechanisms of destruction of serinol and its analogs during their interaction with hydroxyl radicals modeling behavior of lipid polar head groups

Lisovskaya A.; I. Carmichael: A. Harriman "A pulse radiolysis investigation of radicals derived from water-soluble cyanine dyes: Implications for super-resolution microscopy" J. Phys. Chem. A 125 (2021) 5779–93 link